Brian Cuban, the younger brother of Dallas Mavericks owner and entrepreneur Mark Cuban, is a Dallas-based attorney, author and addiction recovery advocate. He is a graduate of Penn State University and The University of Pittsburgh School of Law. Brian has been in long-term recovery from alcohol, cocaine and bulimia since April of 2007.  He currently resides in Dallas with his wife and two cats. 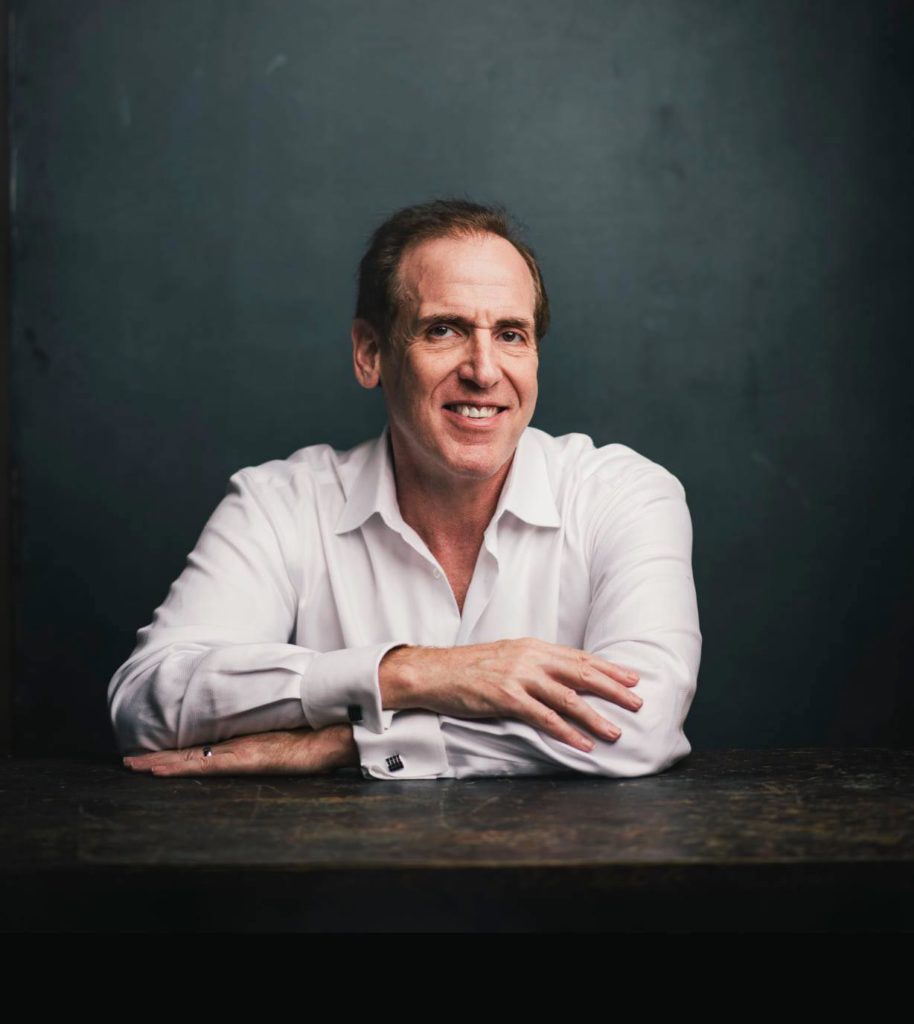 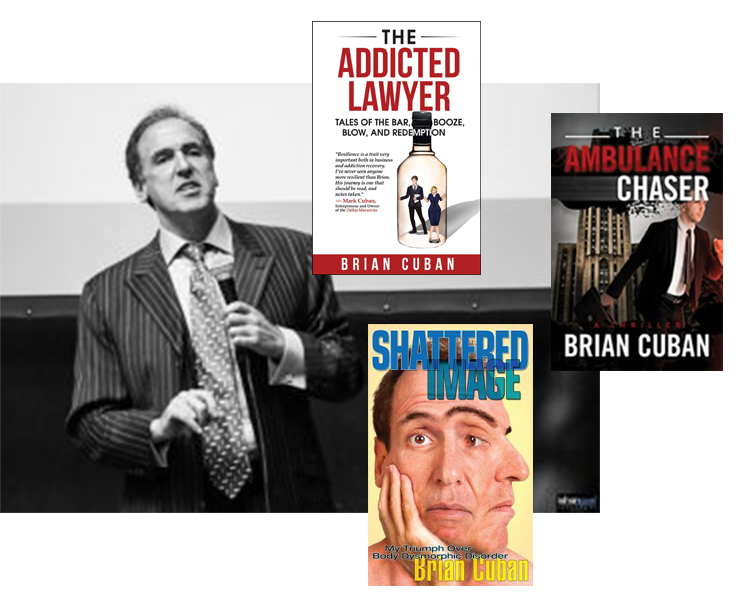 Brian recently released his fiction debut, a legal thriller entitled The Ambulance Chaser.  After being accused of the murder of a high school classmate thirty years prior, lawyer Jason Feldman becomes a fugitive to find the one person who can prove his innocence and save his abducted son. The Ambulance opened as the #1 selling debut paperback thriller!

Brian’s best-selling book, The Addicted Lawyer, Tales of The Bar, Booze, Blow, & Redemption is an unflinching look back at how addiction and other mental health issues destroyed his career as a once-successful lawyer and how he and others in the profession redefined their lives in recovery and found redemption.

Check out My Videos!

GET READY TO MEET BRIAN

Schedule your event now. Click the button below to book your next event. 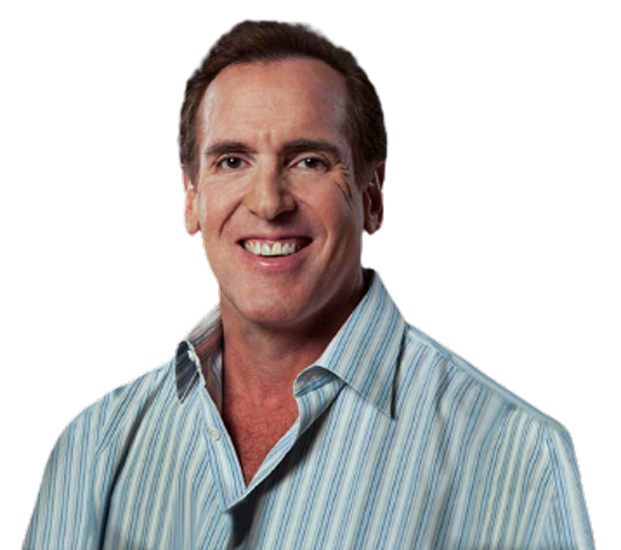